The Emergence of the Modern Middle East - Part I

This online course (MOOC) will discuss the emergence of the modern Middle East from the fall of the Ottoman Empire, at the end of the First World War to the present. 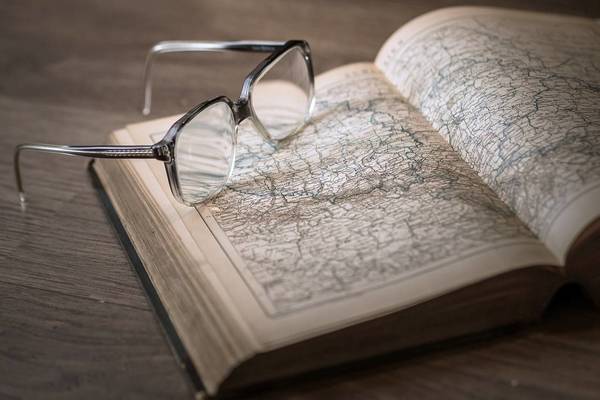 This online course series examines the modern history of Japan, from the 1850s to 1930s, as well as that of postwar Tokyo.

Who were Franklin, Eleanor, and Theodor Roosevelt? What values did the three Roosevelts (3Rs) stand for? How did these two presidents and one first lady influence the world we...