Was Alexander Great? The Life, Leadership, and Legacies of History’s Greatest Warrior

Alexander the Great conquered most of the world known to the ancient Greeks, fused the eastern and western peoples of his empire, and became a god - before his 33rd birthday. This course explores the life, leadership, and legacies of history's warrior, and one of its most controversial leaders, an ambiguous genius whose story helps us to understand not only the history of warfare, but also different ideas about human sexuality, the history of relations between east and west, and the religious beliefs both of ancient polytheists and modern monotheists. 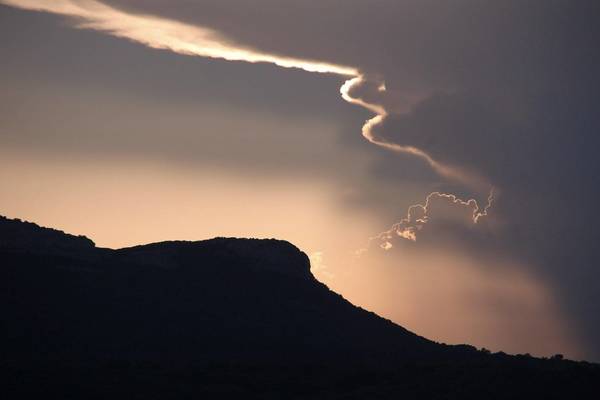 How do you like the course 'Was Alexander Great? The Life, Leadership, and Legacies of History’s Greatest Warrior'?

The French Revolution was one of the most important upheavals in world history. This online course (MOOC) examines its origins, course and outcomes.The course includes the...

Arab-Islamic History: From Tribes to Empires

This online course (MOOC) explores the medievalhistory of the Arab and Muslim world. The course covers the first millennium, from the 6th century to thearrival of the Ottomans...

This course is part of the The Civil War and Reconstruction XSeries. This part: 1865-1890: The Unfinished Revolution, examines the pivotal but misunderstood era of...

This online course explores key topics relating to the history of the Holocaust.