The objective of this online course is to provide an overview of the culture of ancient Rome beginning about 1000 BCE and ending with the so-called "Fall of Rome". The course will look at some of the key people who played a role in Rome, and also at Rome's expansion through Italy, the Mediterranean, and beyond.

Topics included in the course: 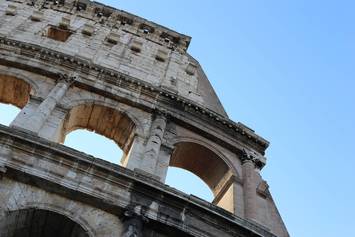 This online course discusses modern history from a global perspective. The course includes the following topics:From the Traditional to the Modern - Commercial and Military...

This course covers the emergence of modern France. Topics include the social, economic, and political transformation of France; the impact of France's revolutionary heritage, of...

Creating Modern China: The Republican Period to the Present

In this online course, students will learn about modern China, focusing on the creation of the modern Chinese state on the ruins of the Empire during the Republican era;...