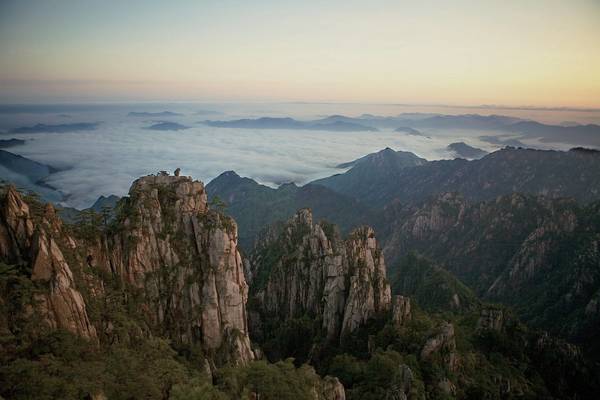 This online lecture series gives an introduction to Greek history. It traces the development of Greek civilization as manifested in political, intellectual, and creative...

This online course explores key topics relating to the history of the Holocaust.