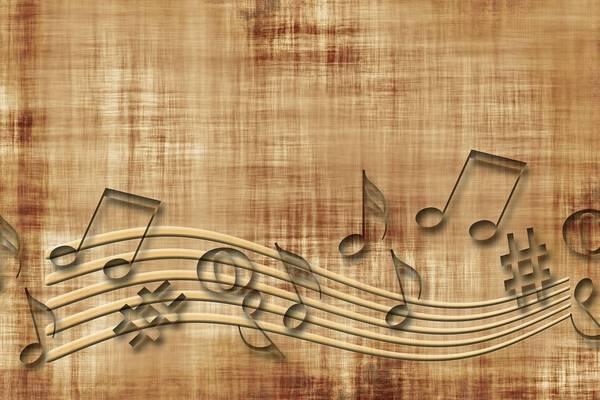 How do you like the course 'History of Rock, Part One'?

The Music of the Beatles

The focus of this course will be on the music, but recording techniques, the music business, the music of other artists, and how the culture of the 1960s affected John, Paul,...

music theory
The University of North Carolina at Chapel Hill

This course teaches the basic principles of running an effective music ensemble rehearsal. Techniques and strategies are applicable to a variety of ensembles, including bands,...

This lecture provides an outline of the Romantic period in British literature (c.1770 - 1832). Particular attention is paid to the processes of canon-building that established...

This course of lectures will discuss the period of Romanticism and the work of singer/songwriters in the context of rock and pop music from the 1960s onwards.