Professor Byman served as a member of the "9/11 Commission", exploring terrorist attacks in the United States. 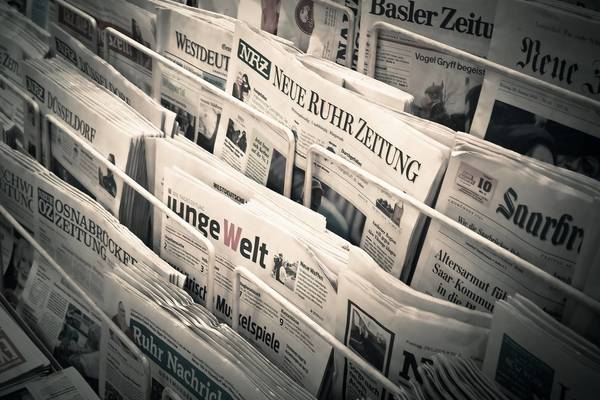 How do you like the course 'Terrorism and Counterterrorism'?

Other online courses in Politics

This online course gives an introduction to major issues in world politics and explores how recent developments have challenged world order and peace.

This online course (MOOC) discusses the moral foundations of politics and the main answers that have been given to this question in the modern West.It includes the following...

By nature, cyber conflicts are an international issue that span across nation-state borders. By the end of the course, participants will be able to apply the knowledge gained...

Will China Rise as a Disruptive Force? The Insiders’...

This course helps learners understand the rise of modern China from an insiders´ perspective with insight from three of China´s leading social philosophy, international...