This online lecture series presents the Early Middle Ages in Western European development, from the accession of Diocletian to the feudal transformation.

It covers topics such as: 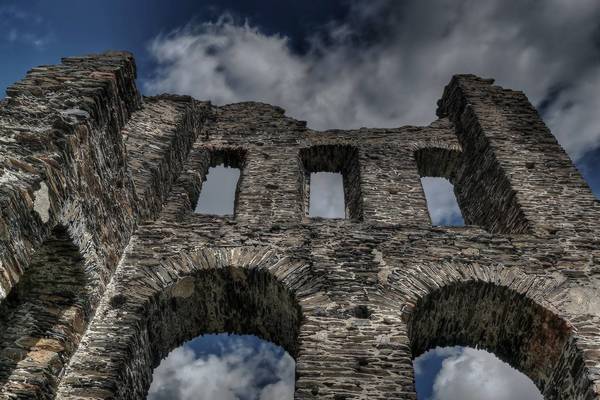 This course will examine the American Revolution from a broad perspective, tracing the participants' shifting sense of themselves as British subjects, colonial settlers,...

This course is designed to give students a thorough introduction to early (pre-221 BCE) Chinese thought, its contemporary implications, and the role of religion in human...

Empire: the Controversies of British Imperialism

This online course teaches why British imperialism isn’t without controversy, and why it continues to cause enormous disagreement among historians today.

Deciphering Secrets: Unlocking the Manuscripts of...

This online history course delves into the medieval history of the city of Burgos, from its inception in 884 c.e. as the homeland of the Spanish Kingdom of Castile and Leon,...