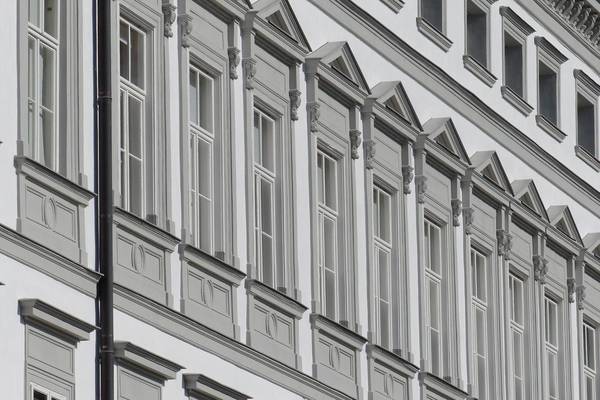 How do you like the course 'Theory of City Form'?

Other online courses in Architecture

This online course teaches how to create images with 3DSMAX, Corona renderer and Photoshop.

This lecture will follow the history and theory of architectural travel from the educational grand tour of the 19th and 20th centuries to the jet-setting omnipresence of today´s...

This online course teaches the principles of urban infrastructure management and how to incorporate smart technologies into legacy infrastructures.